Rim of the Valley Master Plan

CURRENT EFFORTS:
With the approval by the California Coastal Commission (CCC) of the Local Coastal Program (LCP) for the Santa Monica Mountains (SMM) October 10th, 2014, it became necessary to locate as many horse property and facilities owners in the mountains. The CCC had authorized the Los Angeles County Department of Regional Planning (DRP) (they have “control” over land zoning and building) to make possible for owners of properties with horses and/or horse facilities to obtain the proper permits to abide by the new LCP laws here in the mountains.

The CCC sent letters to 19 residents in the SMM that the CCC claimed were violation of the new LCP laws. My husband and I received one of those letters, putting us on their radar. This is not a good position. The flow of adrenaline and cortisol in my body exacerbated my health – I had been grounded from riding and driving my mares since September 2014 with a shoulder that was in need of repair. That done, I set out along with a few other neighbors to discover exactly what the CCC was going to require of us. January 2015 arrived without guidance for the new LCP laws.

Gathering the correct information was a comic story. The DRP folks had no idea yet how to proceed. It was a very tough learning process for everyone. By April 2015, I instigated meeting within the neighborhood inviting a small group along with Richard Bruckner, Director of the Department of Regional Planning. This helped. I kept writing articles to publish and post, and having meeting while attempting to fulfill the application requirements for my Pony Cross Farm.
As of this date, several of our neighbors in the Santa Monica Mountains have received a letter that their properties can be grandfathered as they have sufficiently proven that their property was a horse facility prior to January 1, 1977.

There are dozens of other equestrian properties in the mountains where the owners have not made the effort to find out if they qualify for grandfathering, or what other conditions they may need to fulfill if they are to receive approval for a Coastal Development Permit for horse facilities.
There is the “Special Compliance Program” available to many of these property owners. Contact with the DRP must be made and an application files prior to October 10, 2016. Not much time left. Those property owners who wish to keep horses at home with them should make the effort to talk with the Department of Regional Planning in the very near future.

DROP IN TO VISIT the L.A. County Calabasas One-Stop Center at 26600 Agoura Rd., Suite 110, Calabasas. Talk with Marie Waite. mwaite@planning.lacounty.gov. Calabasas office hours are limited to Wednesday and Thursday from 7:00 to 11:00 am. 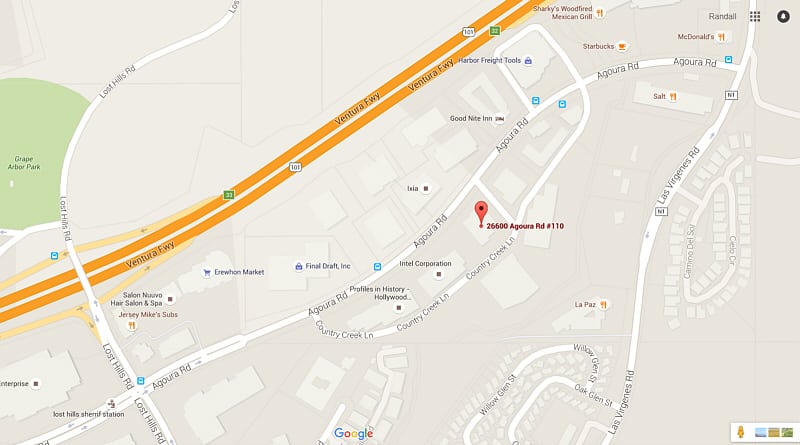 Past efforts on behalf of horses: